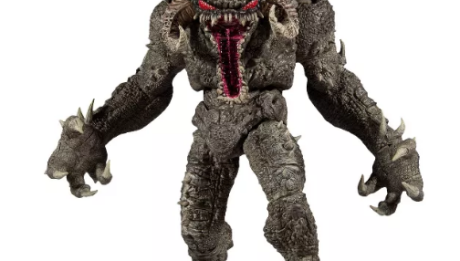 “A true native of Hell, something no Spawn will ever be.” – Vince Eldest of the five siblings known as The Phlebiac Brothers, Violator is a powerful demon of hell who worked for Malebolgia. Able to shape shift, possess humans [...] 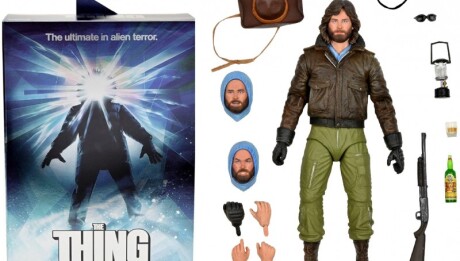 “‘Dunno what the hell’s in there but its weird and pissed off.’ Kurt Russell + one of the best movies ever made + my staff pick” – Kreisten From The Thing, John Carpenter’s acclaimed slow-build horror film classic! Macready is [...] 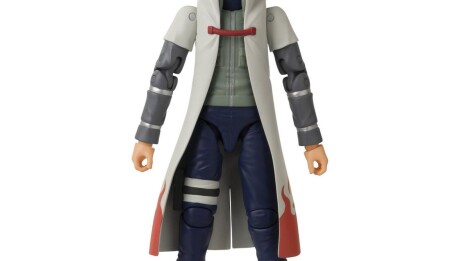 “Master your own rasengan with the most powerful Shinobi, Minato.” – Jon Minato Namikaze AKA the Yellow Flash, was the former 4th Hokage and Naruto’s Father. Minato met an early death defending the village from the Nine-tails Fox and Tobi. [...] 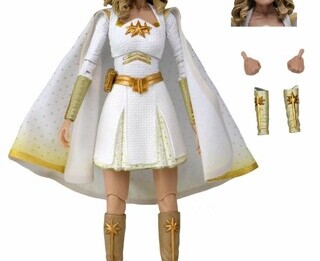 “Vengeance is back in white and gold.” – Vince From The Boys, the hit TV adaptation of the popular comic book series! Starlight, the newest member of The Seven, is an idealistic, down-home girl whose childhood dream of joining these [...] 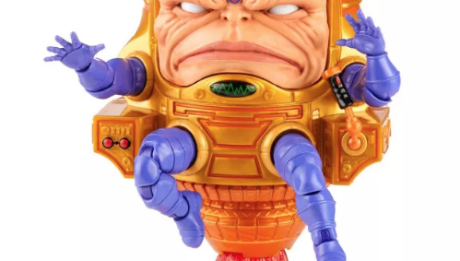 “Mental Organism Designed Only For Killer poses.” – Anthony The freak product of intense scientific experimentation, the living computer M.O.D.O.K. now sits atop a vast empire of criminal co-conspirators bent on world domination. With over 80 years of entertainment history, [...] 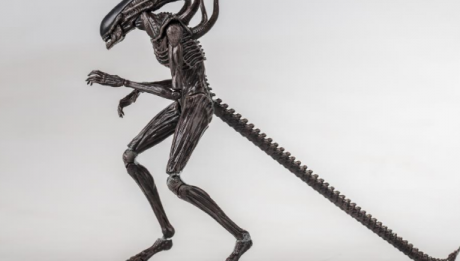 “Pick up a few of these sweet Aliens to invade your 3.75″ collection.” – Vince • A Hiya Toys import • From the hit film • Fully articulated figure • Display stand included • Four sets of hands and two replaceable heads [...] 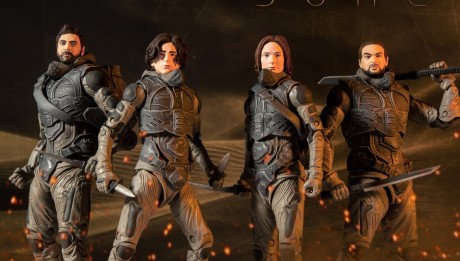 “He who controls the Spice, controls the universe!” – Vince • Dune McFarlane Build-a-figure line • Incredibly detailed 7” scale figures based off the 2020 motion picture Dune • Designed with Ultra Articulation with up to 22 moving parts for full [...] 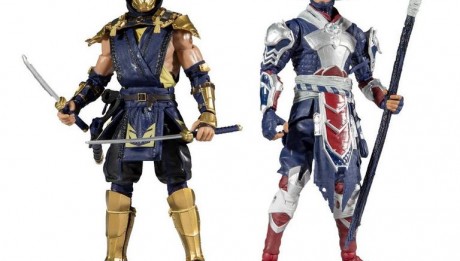 “GET OVER HERE! and pick up this amazing McFarlane Toys two pack.” – Anthony “Grandmaster Scorpion of the Shirai Ryu. Driven by rage, Hanxo Hasahi went through hell and back to avenge his family and clan, never resting until he [...] 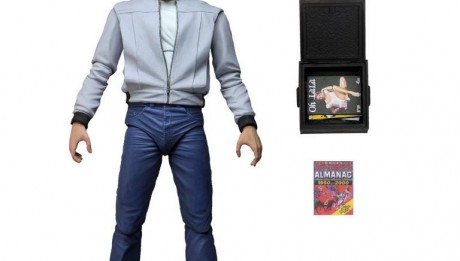 Staff Pick of the Week: NECA Back to the Future Ultimate Biff Action Figure

“So why don’t you make like a tree and get outta here?” – Vince The tough but not too bright antagonist of the Back to the Future franchise, Biff Tannen, bullies his way to the NECA Ultimate line! Dressed in [...] 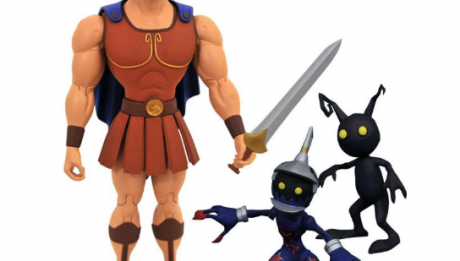 “Hercules? More like HUNK-ules!” – Anthony Based on Kingdom Hearts 3, this assortment of three multi-packs includes Hercules with a Dusk, Toy Story Sora with an Air Soldier and the Favorite Deputy Keyblade, and Guardian form Sora with an Air [...]