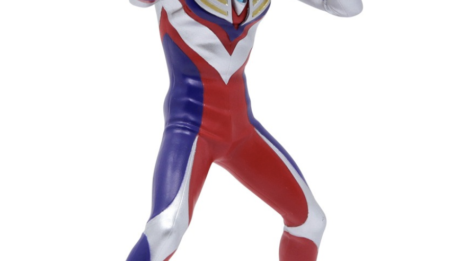 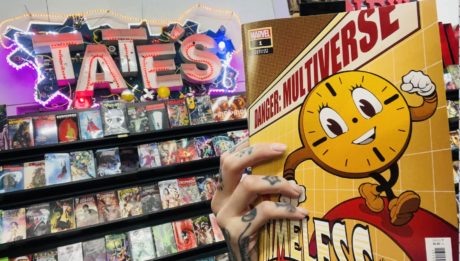 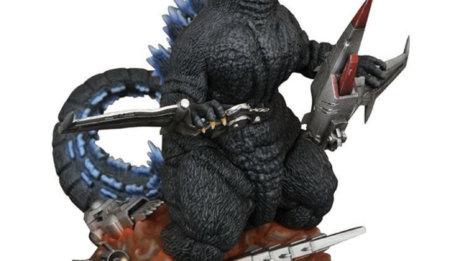 “After this battle, it will all be over. (Spoiler alert: It will not!” – Summer The next Godzilla Gallery Diorama is coming, this time based on the poster for 1993’s Godzilla vs. Mechagodzilla II! Measuring approximately 11 inches tall, this [...] 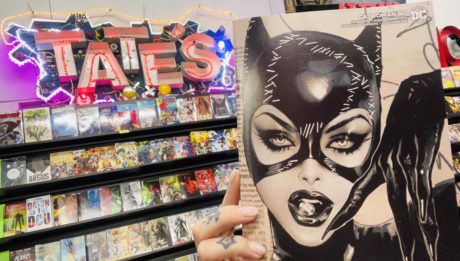 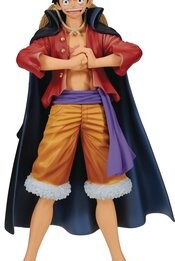 “If you have never read or watched One Piece then you are missing out on one of the greatest stories ever told. One day Monkey D. Luffy WILL be King of the Pirates!” – Kreisten From Banpresto. The One Piece [...] 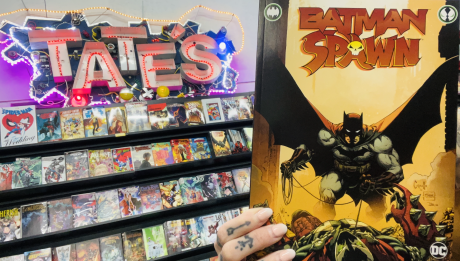 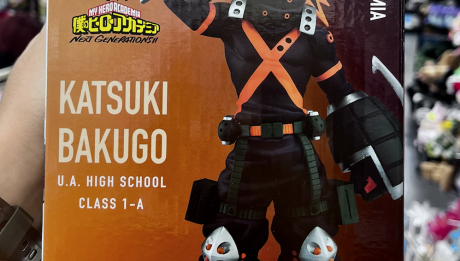 “In the end it doesn’t change what I have to do…I’ll become a hero that surpasses even you!” – Celeste Our second figure from the Next Generations 2 release: Katsuki Bakugo. From Banpresto. The raffle prize system that has taken [...] 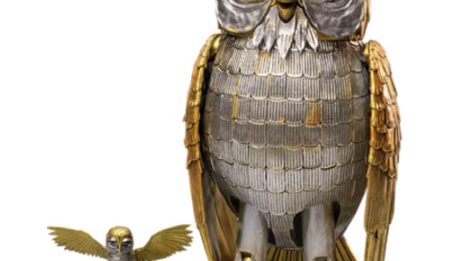 “Like Athena says, I will never part with you, my beloved Bubo.” – Tate One of Ray Harryhausen’s most beloved creations is Bubo, the mechanical owl. Literally a gift from the gods, this small gold bird with ruby eyes has [...] 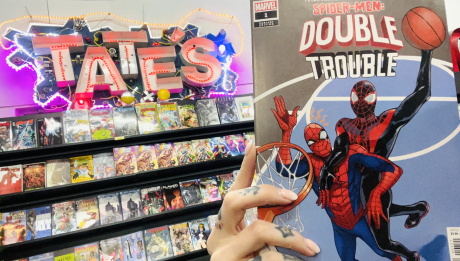