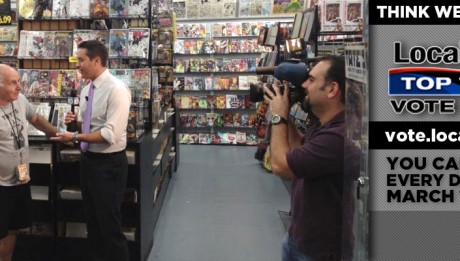 Channel Ten is in the house and checking us out… Act Natural! 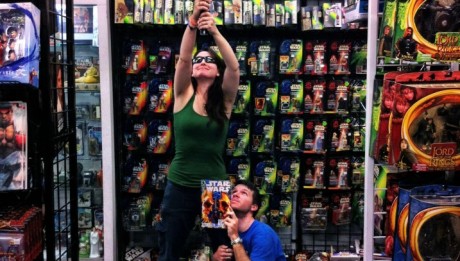 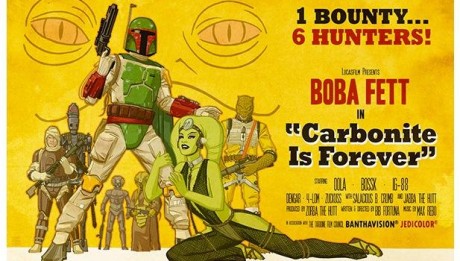 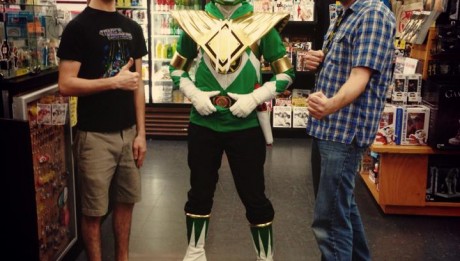 And right as Anthony left the store, BAM! The Green Ranger shows up! Can this be some sort of crazy coincidence? Is Anthony the Green Ranger? Nahhh, he doesn’t obviously wear green based clothes on a daily basis, it CAN’T [...] 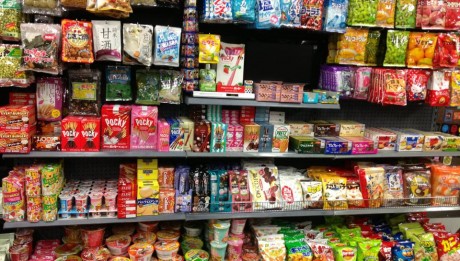 What new Japanese Snack should we try? 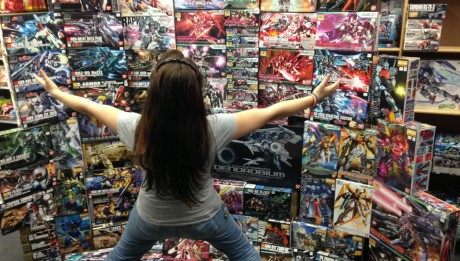 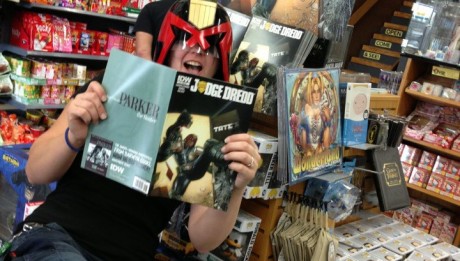 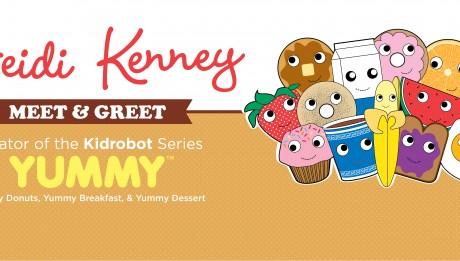 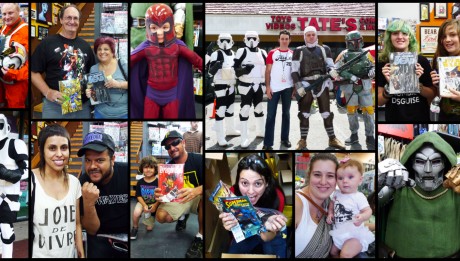 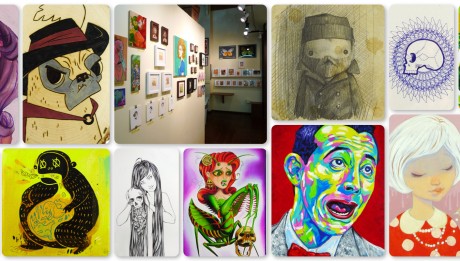 Check out Starter Art 2 in our upstairs gallery!