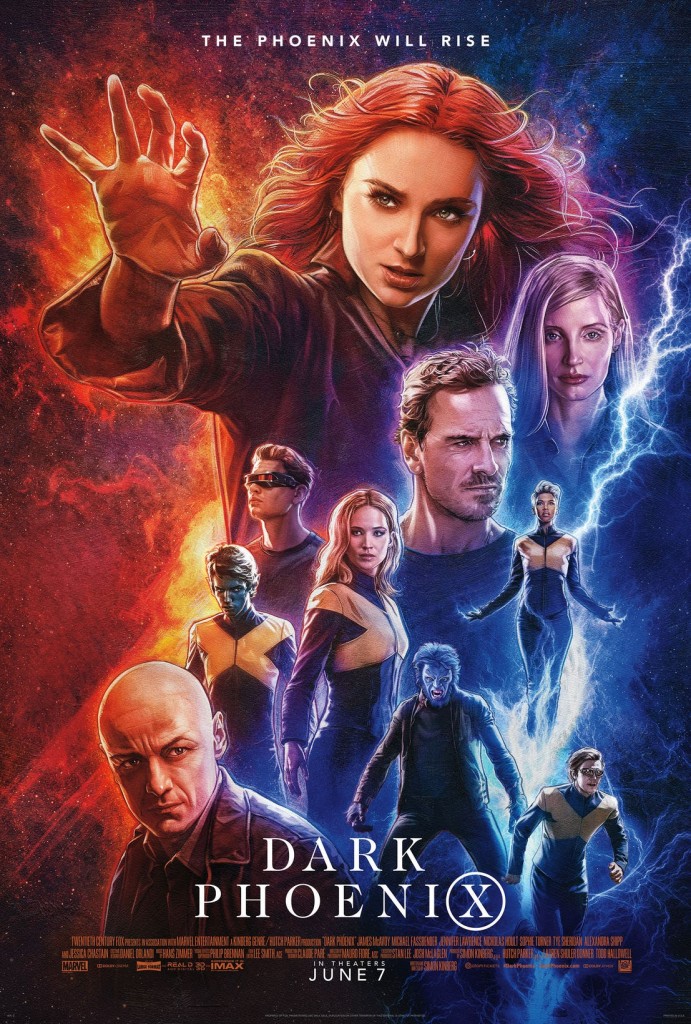 Prepare to celebrate all things X-Men at Tate’s Comics!

On Monday, May 13th, there will be celebrations all over the world honoring the legacy of the X-Men franchise and kicking off the advance ticket sales for the new film, “Dark Phenix” and 20th Century Fox wants YOU to join us at our local celebration in Fort Lauderdale at TATE’S COMICS!

There will be free milkshakes, burgers, tots, and special “X-Men Day” Tees for the first 100 people as well as advance screening passes to see “Dark Phoenix” & more!

Those that come in their favorite X-Men/Superhero costumes will be automatically entered to wain one of (3) Florida Supercon 4-day full weekend passes, “Dark Phoenix” Pop! Funkos, $50 Gift Cards, and an autographed movie poster from “X-Men: First Class”
We will be judging the Best Costumes promptly at 6:45 pm for prizing!

We’ll also have a Dark Phoenix photo booth, red carpet photo-ops with our very own Dark Phoenix and free beer tasting too! (The beer will be tastings and for those 21 and older ID WILL BE REQUIRED).

This is the story of the X-Men’s most beloved characters, Jean Grey, as she evolves into the iconic Dark Phenix. During a life-threatening rescue mission in space, Jean is hit by a cosmic force that transforms her into one of the most powerful mutants of all. Wrestling with this increasing unstable power as well as her own personal demons, Jean spiral s out of control, tearing the X-Men family apart and threatening to destroy the very fabric of our planet. The film is the most intense and emotional X-Men movie ever made. It is the cil,inaction of 20 years of X-Men movies , as the family of mutants that we’ve come to know and love must face their most devastating enemy yet — one of their own.