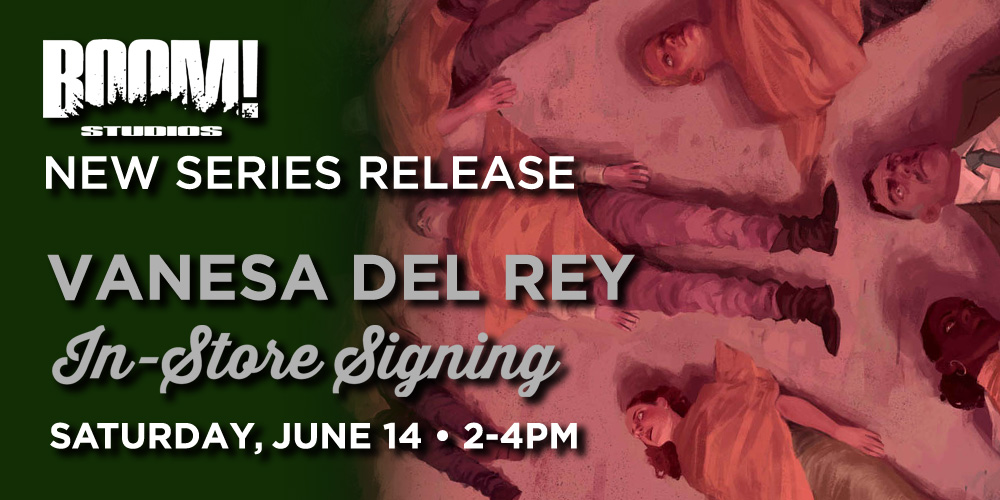 Join us in celebrating the release of Boom Studio’s new mini-series “The Empty Man” with an in-store signing with artist, Vanesa Del Rey.

WHY YOU’LL LOVE IT: Cullen Bunn (THE SIXTH GUN, VENOM) and Vanesa R. Del Rey (HIT) are two of the most exciting talents in the industry, and perfectly in sync on this haunting new crime procedural.

WHAT IT’S ABOUT: It’s been one year since the first reported case of the Empty Man disease, and no drug has been able to slow its progress. The cause is unknown, and the symptoms include fits of rage, hideous hallucinations, suicidal dementia, followed by death, or a near lifeless, “empty” state of catatonia. As murder cults rise nationwide, the FBI and CDC enter a  joint investigation of the Empty Man, hoping to piece together clues to stop the cult and uncover a cure.” 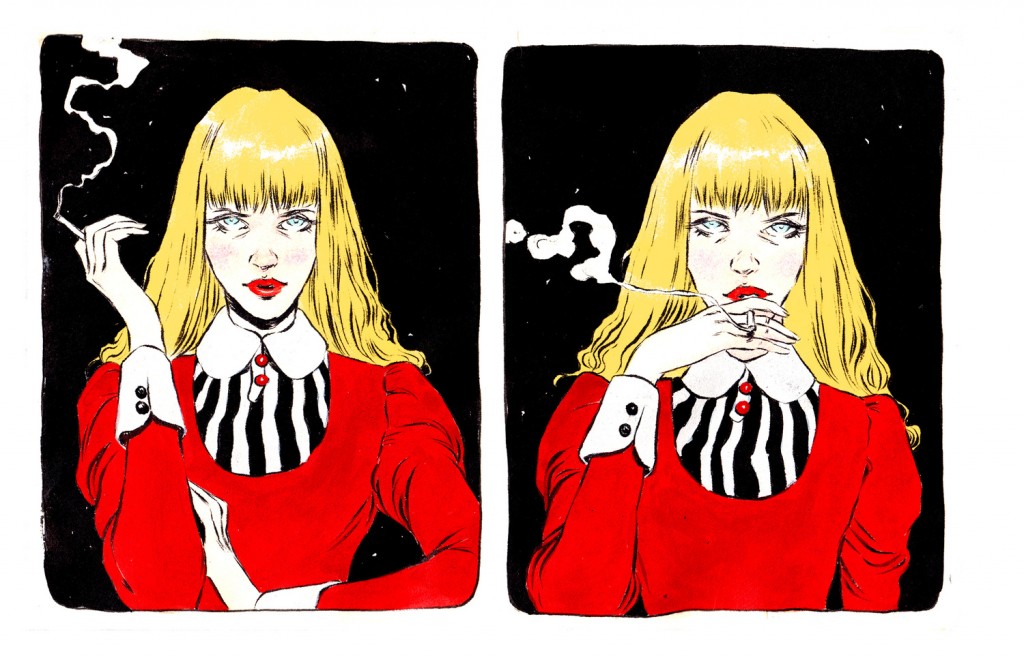