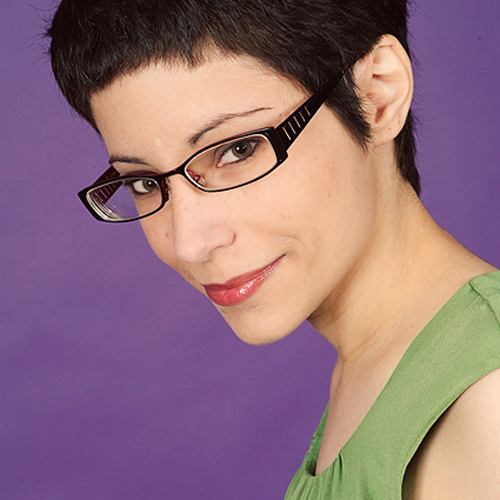 Meet the writer of Star Wars: Rogue One Adaptation (Marvel Comics) and Faith and the Future Force (Valiant Comics) as well as various issues of SuperGirl for DC Comics and Spider-Man Renew your Vows!